What Is ChildBe? What People Are Saying About Us Pricing
Our Team Our Philosophy Our Story Contact Us 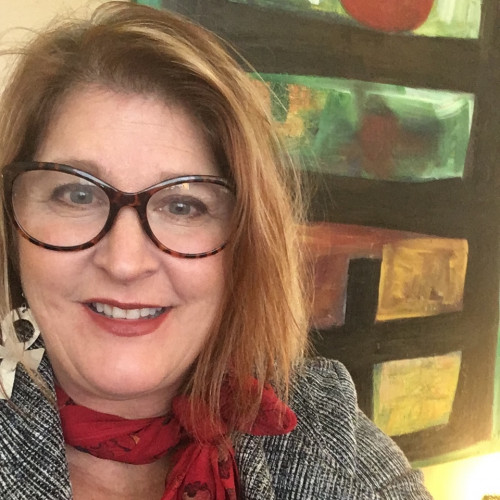 When she's not at one of her offices, you could find Janet with her nose in a good book, practicing her ukulele, front-and-center in the worn, red velvet seats at Tower Theater in Sacramento (devouring the latest foreign film over a small unbuttered popcorn and Peanut M&M’S), attending local art exhibits, sampling diverse cuisine from a “Slow Food” perspective, hanging out with her two amazing (nearly grown) sons, or hiking around the Auburn/Sierra Nevada Foothills. 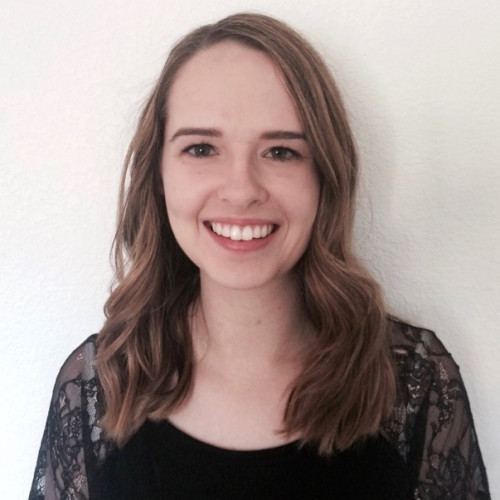 Elisabeth Hartman studied Psychology and Education at UCLA, where she developed a passion around where the two fields intersect. Through her work in the field of education, she has strived to provide young learners with accurate and understandable answers to their questions about the world around them. During her Master's studies at Teachers College, Columbia University, she developed an interest in educational technology and children's media. Now, she strives to find ways for online tools to help the lives of children and their families. ChildBe fits that mold, so she is proud to be a part of the team! Elisabeth lives in New York City and spends her free time reading, trying new pizza places, and exploring the city. 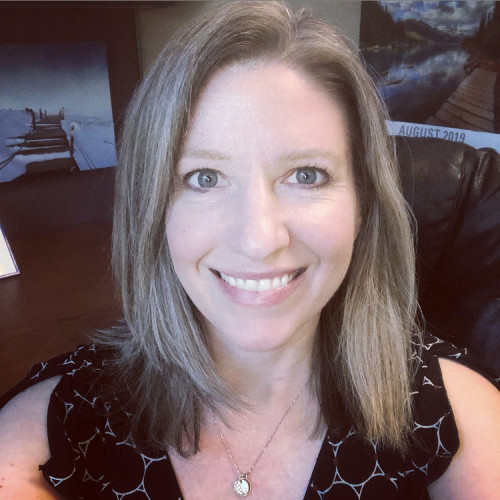 Elizabeth is a Certified Cognitive Behavioral Life Coach. Her career experience ranges from intelligence analyst to church pastor. Her background in government, nonprofits, and business has developed in her a variety of skills that she brings to ChildBe, coordinating the efforts of the team and coalescing them toward the vision of more and more happy, healthy families. Based in Vancouver, Washington, Elizabeth believes in life, liberty, proper tea, and the Oxford comma; she also believes in the semicolon. She has season tickets to the symphony, reads a ton of books about everything, and revels in nature whenever she can. 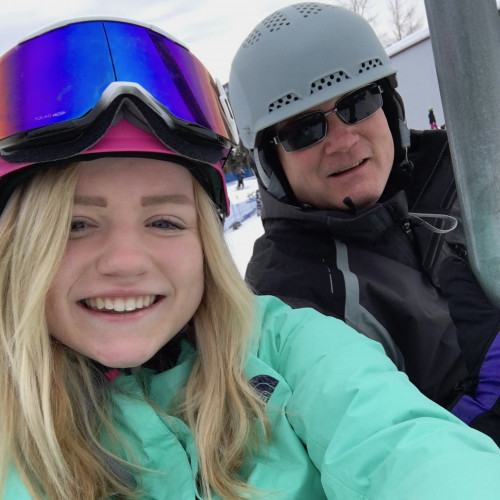 Mark Hawley served for four years in the Marine Corps and has worked over 35 years in the corporate world as a network engineering professional. He has overcome many obstacles, but the hardest challenge proved to be raising his daughter Madison. That’s why ChildBe was created. Read the story to learn why and how ChildBe developed.